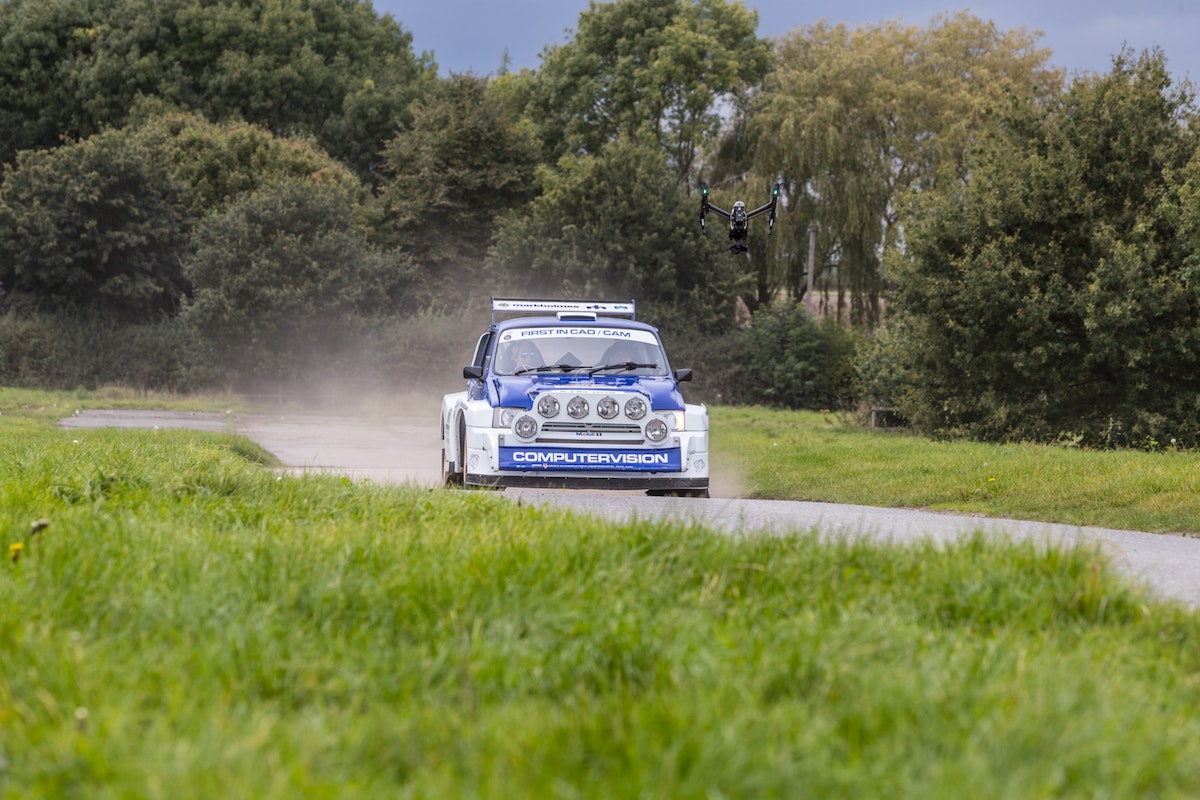 Nothing like a Group B rally car to wake the neighbours, add in some superbikes, some pro bikes racers, an aeroplane and a runway and things become positively rowdy!

When I was (much) younger and for a limited time in the early 80's Group B rally cars were a thing, a truly insane thing and I was lucky enough to be in the Cumbrian Forests to hear these crazy machines tearing up the gravel, literally. Yeah yeah Subarus were good and rightly became iconic but these things were proper angry weapons!

A 6R4, on song is a truly sublime noise, we were kind of restricted with noise at this location so when the venue owner was issuing his final telling off to the location manager (unbeknown to us) we sent the car off to get some B Roll footage - it seems that a 6R4 gets noisier as the land owner gets angrier - what a shoot!